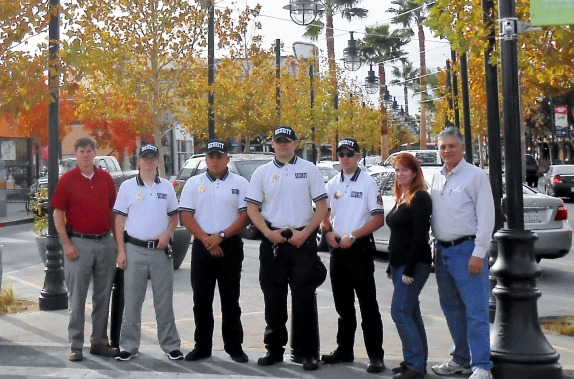 The BLVD Association has contracted with member business Security Defenders to launch the BLVD Patrol, a private security and ambassador program for the downtown Lancaster district known as The BLVD.

“The BLVD Patrol was hand-picked by the Association to maintain a friendly atmosphere for our patrons to enjoy,” said Tim Anders, president of the BLVD Association and owner of BeX Bar & Grill. “They will be on hand to not only augment the security of the BLVD, but also to serve as ambassadors who can assist patrons as they frequent their favorite downtown destinations.”

“The BLVD Patrol’s role as ambassadors is key to enhancing the atmosphere of the BLVD,” added Myrle McLernon, Chair of the BLVD Association’s Clean & Safe Committee, owner of MDM Architects, and co-owner of Kinetic Brewing Company. “The downtown is already a very safe area. Thus, the BLVD Patrol will focus on minor quality-of-life issues and customer engagement.”

The BLVD Patrol is part of a multi-pronged initiative by the Association’s Clean & Safe Committee to ensure the continued cleanliness and safety of the downtown area. Other efforts include daily cleaning of the downtown area by Desert Haven Enterprises to augment the City of Lancaster’s services. Additionally, Clean & Safe Committee Vice Chair and owner of All About Fitness Erica Allbee is working closely with the City of Lancaster and the County of Los Angeles to address homelessness.